Mr Rakesh Rajdev, the hardworking pioneer of the Roma Kristo Hotel and Kanuda Mitra Mandal, has worked enormously towards the betterment of humanity and society. With the lifetime inspiration of Late Pratapbhai Rajdev, the charity organization of Shri Rakesh Rajdev and Shrimati Rupalben Rajdev has always been very active. 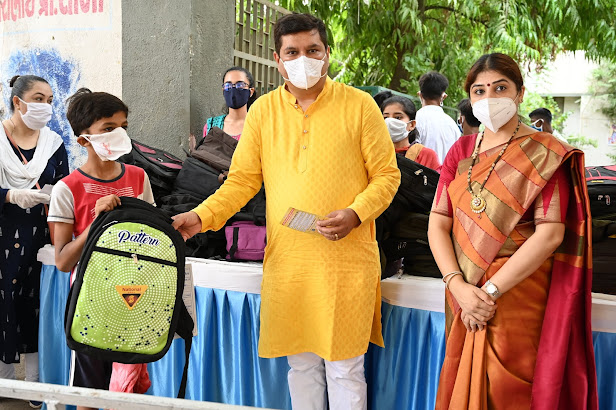 When the world was hit with the Corona Virus pandemic, when nobody was willing to leave their houses even for cremation ceremonies, Kanuda Mitra Mandal took a huge and bold step to provide 24*7 relentless help to the people affected. Under the guidance of Mr RakeshRajdev, Kanuda Mitra Mandal distributed food packets and sanitizing kits to over 50,000 labours in 34 trains.

With Mr Rakesh Rajdev's grace and will, not a single labour train misses out on the support and assistance of Kanuda Mitra Mandal. More than 50,000 labourers who were travelling to their native place from Rajkot have been assisted by them. Also, special kits consisting of beautiful toys and chocolates were prepared and distributed to the kids. All the members of the Kanuda Mitra Mandal have shown extreme enthusiasm and dignity by relentlessly working day and night for this noble cause.

Kanuda Mitra Mandal has been relentlessly operating in the public interest for the past 35 years. Being actively involved in the Kanuda Mitra Mandal, Mr Rakesh Rajdev has been applauded and praised several times. On 17th May 2020, The Voice of Rajkot (regional newspaper), published an appreciation article for its selfless service and charity. 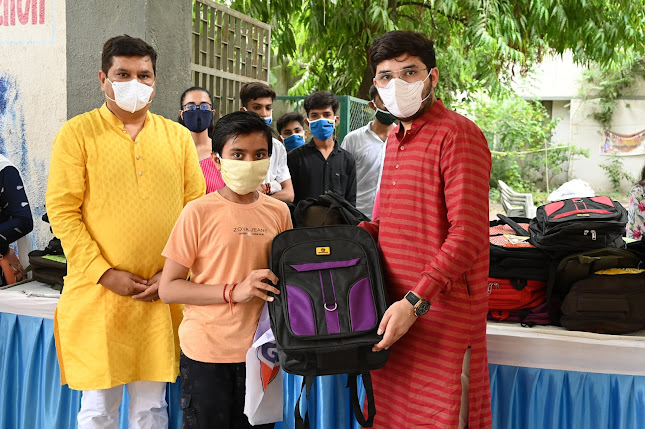 It was then when Kanuda Mitra Mandal helped 50,000+ labourers across 34 trains with food packets and sanitizing kits. Mr M.D. Parmar, the Founder and CEO of “Rakshak- Symbol of Security”, Founder and Chairman of “Shield Secure Services” appreciated Mr Rakesh Rajdev and his social group for lending a helping hand in the need of the hour. Mrs Rupaben Rajdev was also welcomed by Mr Jimmibhai Advani “(Shivsena Gujarat)”.

Mr Rakesh Rajdev has also worked towards the security, safety, food, and medicine of animals; for which he was respected by Mr Mital Khetani from "Shri Karuna Foundation Trust- Animal Helpline". For his extravagant assistance and selfless social works, Mr Rakesh Rajdev also received appreciation from the "Rajkot Active Artists Group (RAAG)" and "Simple Ad & Communication". 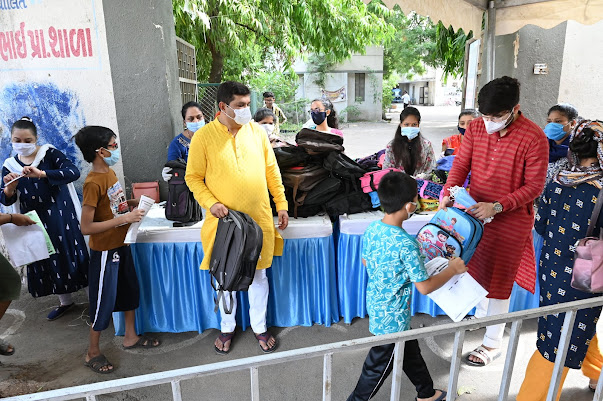 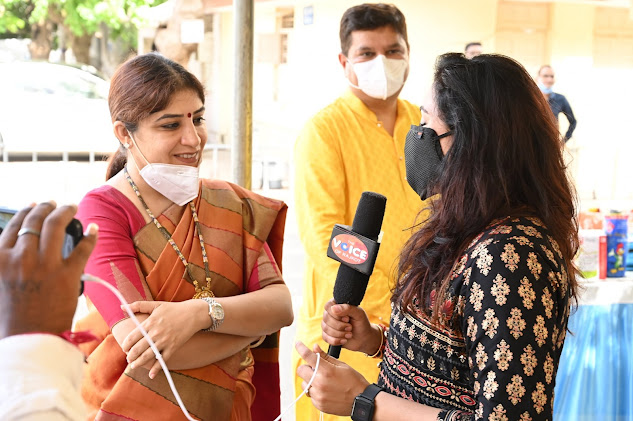